Learn more about the new editor Gutenberg. It’s a major shift from the current editor. Revealed at WordCamp Europe it has received already 3 updates and it now in 0.5.0 You can find a collection of resources and blog posts on Storify

And I created this post in the Gutenberg editor 0.5.0. and then I messed it up. Not yet production ready. Told Yeh!

Today at @WCEurope we saw a preview of the Gutenberg editor. Now available as plugin in the repository https://t.co/teYxTpCvzv #wceu pic.twitter.com/qV1wnAC7da

Get a head-start on Gutenberg Editor testing via this post

Listen to John Maeda explains how WordPress actually produces Computational Designers. It’s in this video close to the end:

"WordPress creates computational designers". Listen to @johnmaeda to explain it… #wceu – Not yet up on @WordPressTV pic.twitter.com/NvVsS0vcpR

I particularly was fascinated by Maeda’s remarks about China. Listen to him yourself. Especially how Chinese people use their
smartphones.

CSS Grid is finally here. I had given up on ever getting into the nitty-gritty of Cascading Styles sheets. Our designer-developer is so proficient in it, that I was able to delegate that part since 2006 or so. Wholeheartedly agree with Morten, when he says “Web Layouts are broken. We just refined how we break them.” 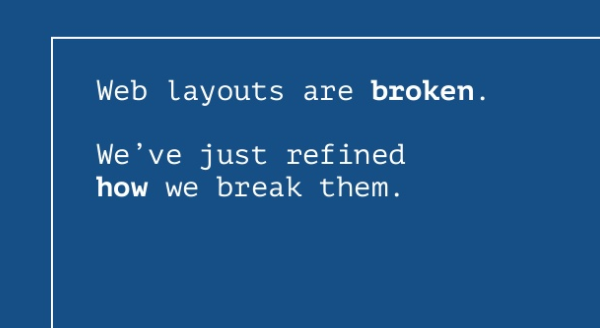 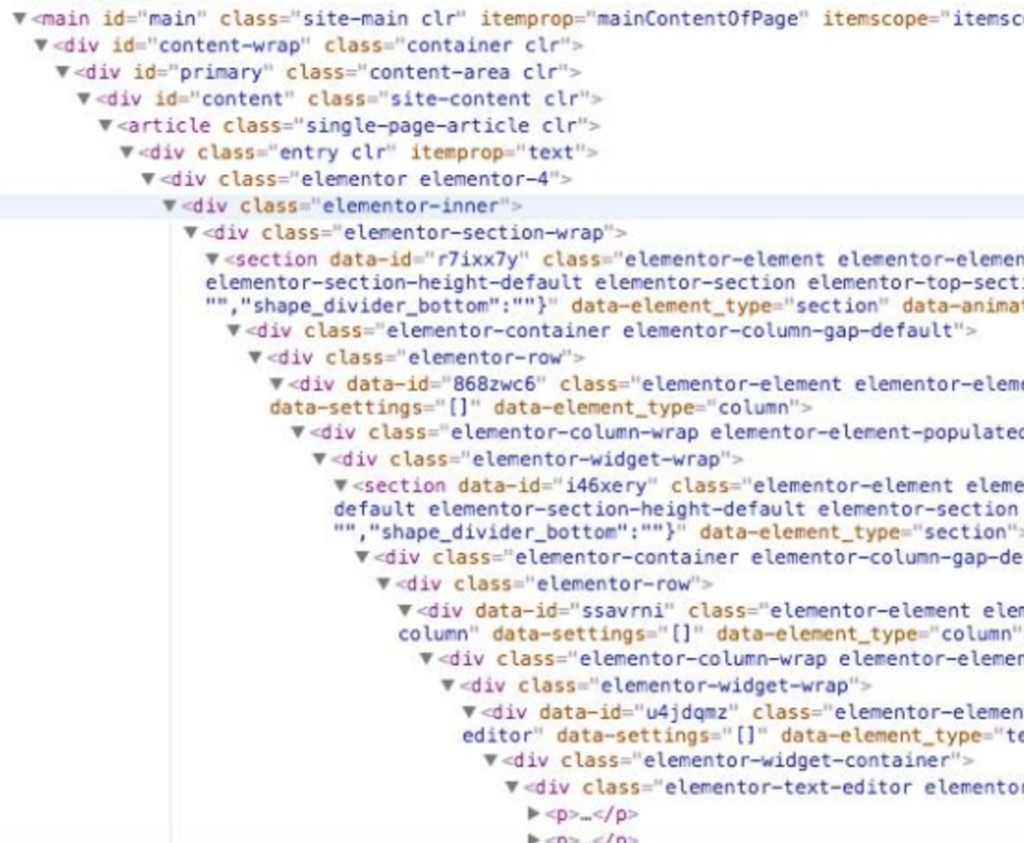 Layout files like this are not uncommon. They are almost a badge of honor. Right?

Here is a little excerpt from the slide-deck

For everyone who wants to really dive into the talk and see Morten go to all of his 106 slides, watch it on WordPress.TV

Well worth your time!

How do we build Community? Like we build open-source. Eric Raymond wrote about his time at Linux – the open-source operating system, in his book Cathedral and Bazaar. Andrea Middleton at WordCamp Europe

At #wceu @andmiddleton – how communicating publicly in the open allows for others to jump in, help out & find their space to contribute. 2/2 pic.twitter.com/iHbfzbYY5p

…. and then I attended a WordCamp 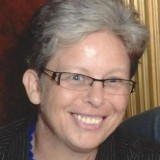